I’m on a mission to help all women over 50 to love the way they look.

I started this site when I was researching dresses for my daughter’s wedding.

Living in rural France I don’t manage to get to shops and try things on very often so I mainly shop on the internet.

But it’s difficult to choose a dress when every picture shows someone slimmer, taller and much younger than you are.

That’s when I decided to try dresses on and show the results.  You see I’m over 70, only 5’2’’ tall and about 25% overweight.  Quite different from the models but pretty average for women my age.

I gained a lot of confidence doing this though I admit I found it excruciating at first.

I lived in New York a while back and studied Personal Image Consultancy at the world-famous Fashion Institute of Technology there.  So I’ve decided to put what I learned into practice.  I cover all aspects of style now but always focussing on older women.

Let’s not be invisible.

Let’s enjoy our senior status and look the part – with style.

Some milestones on my journey through life

I’ve won lots of awards during my life. Here are a few from working with women. I’ve mentored hundreds of women from engineers to beauticians. 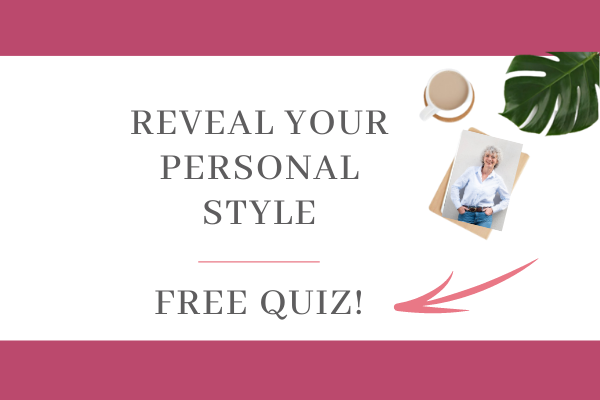 Some but not all product links (my recommendations) on this site lead through to retailers with whom I have an affiliation agreement.  If you purchase after clicking through I may receive a small commission at no charge to you.  As an Amazon Associate I earn from qualifying purchases.  I only link to products I consider to be high quality, a good price and appropriate for women over 50.

By continuing to browse the site you are agreeing to our use of cookies.